The Centre for Investigative Journalism and Reporters United are organising a panel about the deep ties between the neo-Nazi party and the Greek state. 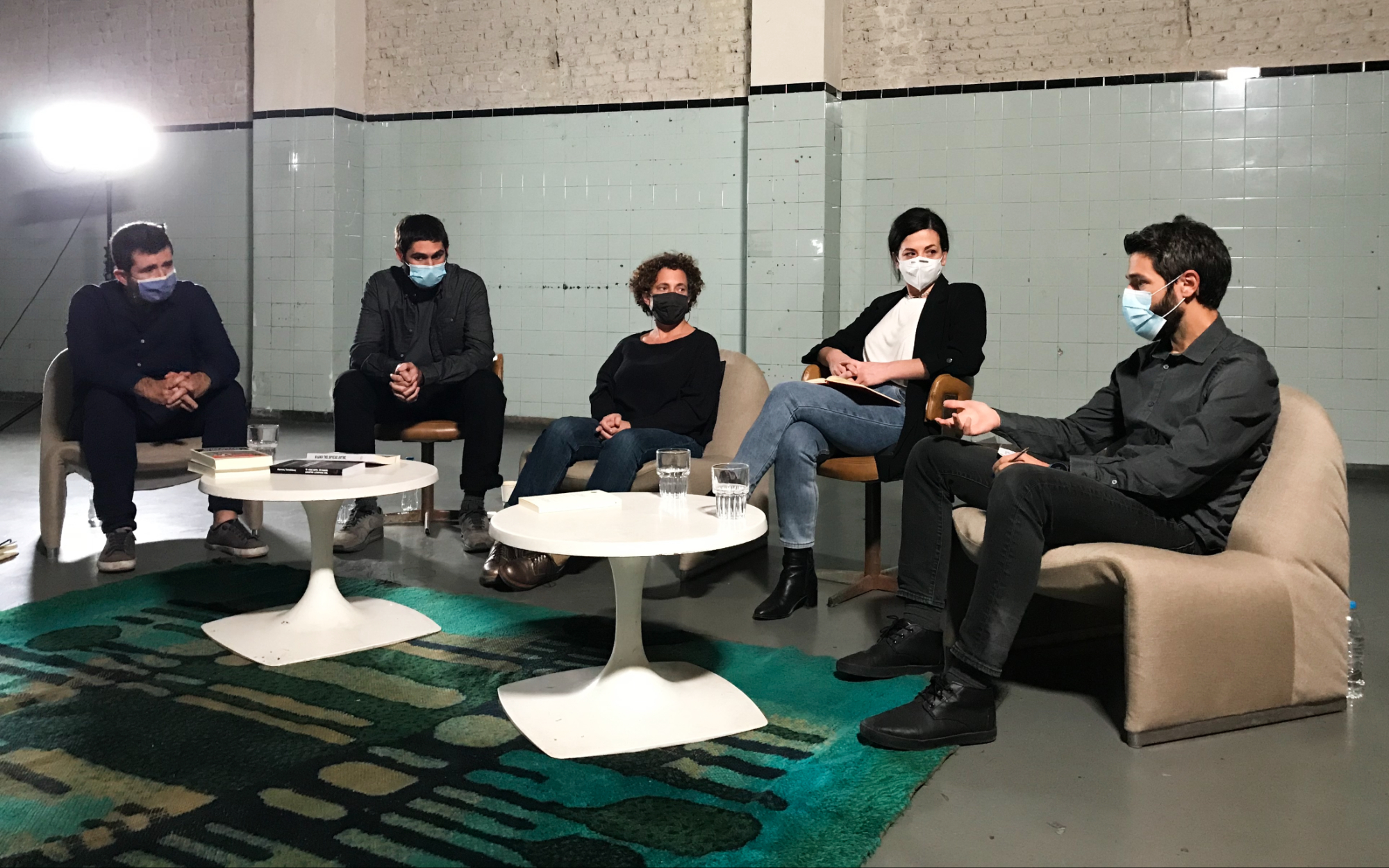 Dubbed by the media as “the biggest trial of fascists since Nuremberg”, the trial of the Greek neo-Nazis concluded in late October 2020 with the criminal conviction and sentencing of the organisation’s leadership to long prison terms. It took five and a half years of court proceedings, 453 sessions and 216 witnesses to reach the verdict that Golden Dawn was in fact a criminal organisation operating under the cover of a political party. Its leaders, including several former members of the Greek Parliament elected with Golden Dawn, were found responsible for crimes that ranged from the stabbing murder of rap singer Pavlos Fyssas to violent attacks on immigrants and left-wing activists. During Greece’s financial crisis starting in late 2009, Golden Dawn rose from a fringe organisation to the third-largest political party in Parliament, fuelled by social dissatisfaction over mass unemployment and poverty.

The 4th CIJ Logan Symposium and Reporters United are organising a panel which will address one of the underexplored sides of the far-right phenomenon: deeper ties, direct and indirect, between Golden Dawn and “legitimate” public institutions such as the police and the justice system among others. The panel consists not only of investigative journalists but also of speakers from diverse disciplines and backgrounds who formed an informal alliance, instrumental in demonstrating that Golden Dawn was a criminal organisation and not merely a political party.

Amidst the global pandemic, the CIJ Logan Symposium, as well as this panel, will be online. The panel will take place on November 17, 2020, at 3 p.m. (GMT). Visit CIJ’s registration page for more information on how to attend and to find out more about the programme of the Symposium.

Chrisa Papadopoulou is a lawyer, member of the Piraeus Bar Association since 2010. In the trial against Golden Dawn, she represented the family of Pavlos Fyssas, the Greek rap singer murdered by a Golden Dawn operative.

Ioanna Meitani is a translator of German literature. She has worked as a programme coordinator of the Athens Office of the Rosa Luxemburg Foundation for seven years. She has been a member of the coordination team of the initiative for monitoring the trial of Golden Dawn, Golden Dawn Watch.

Stefanos Levidis is a researcher at Forensic Architecture, where he participated in the investigation into the murder of Pavols Fyssas by the Golden Dawn. He is also a PhD candidate at the Centre for Research Architecture, Goldsmiths University.

The discussion will be moderated by Nikolas Leontopoulos, a Greek journalist and co-founder of Reporters United.

The theme of this year’s Symposium is “Collective Intelligence”, a vital concept in an era when public interest investigative reporting confronts new challenges.

Investigative journalism is changing, as are the people and organisations drawn to do it. While the mainstream media struggles with its authority and its business model, investigative reporting is growing in new places, and has discovered fresh allies and intermediaries. From facilities for anonymous online leaks and open-source intelligence tools, to the deployment of artificial intelligence and an energetic new cadre of freelancers and independent researchers, the result has been new sources of expertise and new ways of working, often straddling national and disciplinary borders. This new networked, interdisciplinary intelligence is making journalism smarter.

At the same time, however, the authorities are taking advantage of our organisational disarray by cracking down. From heavy-handed searches of our offices to draconian regimes of electronic surveillance, the last few years have seen the wholesale persecution of technologists, journalists, sources and whistleblowers. Public interest investigative reporting is now on the frontline – and those working in and around it are under unprecedented threat. Journalist-led and curated by the Centre for Investigative Journalism, the 4th CIJ Logan Symposium brings together some of the world’s most formidable and creative investigators to consider how best to take advantage of this new collective intelligence, and how to build better international alliances against the encroachment of surveillance, official secrecy and censorship.