Greek police are due to receive gear that allows for real-time face recognition during police patrols. Despite concerns that the system could seriously affect civil liberties, details about the project are scarce. 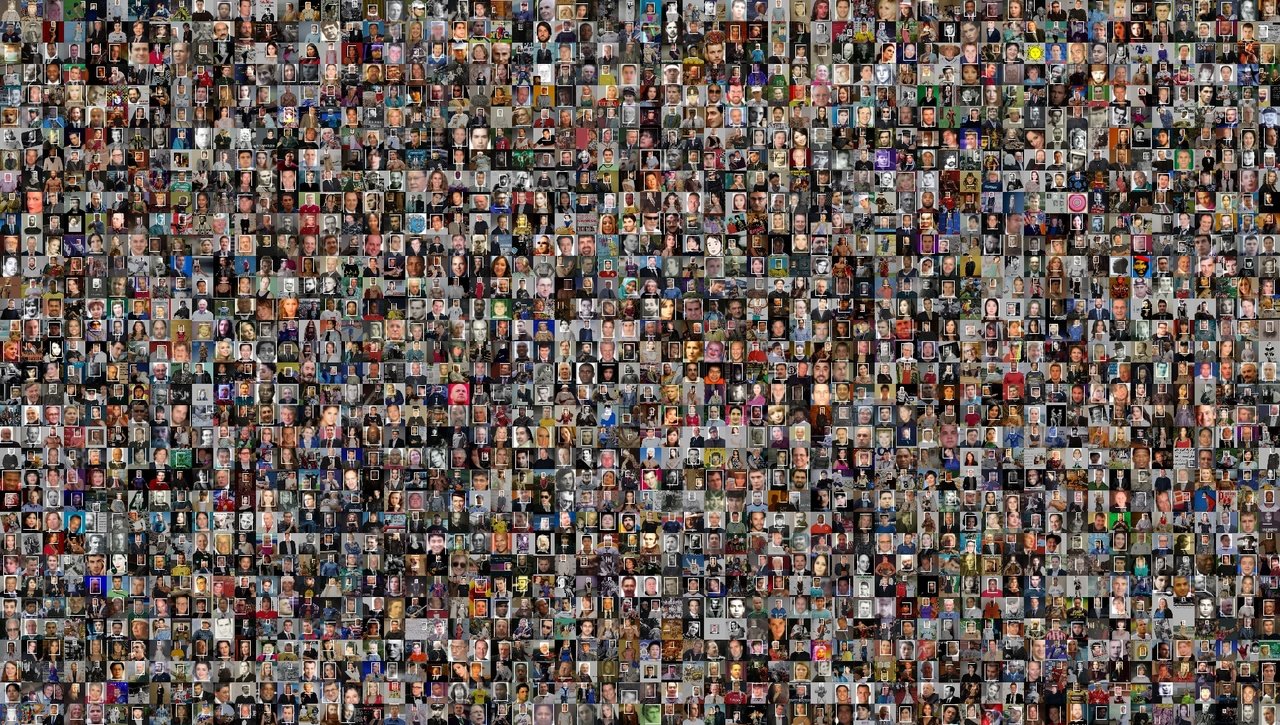 In collaboration with Algorithm Watch. Click here to read the Greek version of the article.

AlgorithmWatch is a non-profit research and advocacy organization committed to evaluating and shedding light on algorithmic decision-making processes that have a social relevance. This is Reporters United’s second story in the framework of its collaboration with AlgorithmWatch and HomoDigitalis, a Greek non-profit for the defense of digital rights.

By the summer of 2021, the Greek police should receive thousands of devices allowing for live facial recognition and fingerprint identification. The devices should be deployed in everyday police work, according to a Greek police official AlgorithmWatch talked to.

The project is called “Smart Policing”. It aims at the “identification and verification of citizens identity when stopped by the police”, as detailed in the official 177-pages technical specifications from April 2018.

The use of the gear is supposed to make identity verification quicker, allowing citizens to be identified without being transferred to the nearest police station when they lack identity documents.

In the technical specifications, the police acknowledge that the use of the gear will increase “the average number of daily police stops” as well as the “efficiency in the detection of third-country nationals who have exceeded the period of their legal residence in the country”.

“Our goal is to verify individuals, vehicles and objects in real time. By doing that we improve police officers’ security, we reduce civilians’ discomfort and we save human and material resources”, the same police official told AlgorithmWatch.

At first, the Greek police will receive at least one thousand mobile devices, with an option to deploy 9,000 more in the future, according to the technical specifications.

The smartphone-like devices will be linked to 20 databases held by national and international authorities. They include the Greek ministries of Transport, of the Interior, and of Foreign Affairs, Europol, Interpol and the FBI, though exactly which databases are included is unclear. Teiresias, a credit bureau owned by Greek banks, is also among the databases listed in the document.

The overall cost of the project exceeds 4 million euros. In March 2019, it was commissioned to Intracom Τelecom, a telecommunication firm based in Greece, following a public tender. The Intracom group was created in 1977 by Sokratis Kokkalis, a Greek industrialist with a troubled record that includes accusations of having been a Stasi agent. In 2014 Intracom Holdings sold its stake in Intracom Telecom to undisclosed “Dubai investors”.

The whole project, from its initial launch in 2017 to the final signing of the contract, was carried out by the left-wing Syriza government. However, perhaps because Syriza always had a strong stance on civil rights and privacy protection, it was not the government nor the police that announced the project, but Intracom Telecom, the contractor. They published a press release just five days before the national elections, on 2 July 2019. Syriza lost the election.

Even though the contract signed by the two parties has not been made public, Intracom Telecom said that it would undertake “the study, design and deployment of the integrated information system”.

“The solution consists of core building blocks related to face recognition, automated fingerprint identification, security documents processing and verification of authentication, complex information searches to legacy and new databases, as well as correlation of information from the aforementioned records”, the press release read.

At the same time, the general manager of Intracom Telecom’s “services business” division, Nikolaos Velentzas, said that the company was “pleased to be trusted by the Hellenic Police Authority to develop and implement a smart solution that will minimize criminality indicators and facilitate the operations of the security authorities”.

The Internal Security Fund (ISF) of the European Commission covered 75% of the project’s costs. The launch of a Greek “Smart Policing” project was announced in a 2017 publication advertising the upcoming ISF-funded actions across member states. According to the Commission, the project will “strengthen preventive policing” and “prevent unnecessary suffering for citizens”.

Greece’s foray in real-time, automated identification is part of a larger push towards automated solutions for policing. Margaritis Schinas, a vice president of the Commission, said in December 2020 that “[the Commission] will also invest in projects that help harness the security potential of new technologies, which can help identify objects like abandoned luggage or suspicious behavior, and which can therefore be very useful in detecting threats in crowded places”.

In March 2020, Homo Digitalis, a Greek non-profit advocating for digital rights, filed a request to the Greek Data Protection Authority (DPA) expressing their concerns over the legal basis of the “Smart Policing” project.

In their request, Homo Digitalis argued “there is a strong possibility that the Greek police is violating EU laws regarding the processing of personal data”, citing the Greek Constitution, national laws linked to the General Data Protection Regulation (GDPR) and the EU Charter of Fundamental Rights.

Homo Digitalis’ co-founder Eleftherios Chelioudakis told AlgorithmWatch that at the time “no legal framework or presidential decree exists that allows the verification of individuals and the processing of their biometric data”.

Mr Chelioudakis also suggested that “there should be a legal arrangement explicitly ordaining the organizational and safety measures. Who will have access to these data? How long will it be stored and what is the purpose of processing it?”

The DPA got back to Homo Digitalis a few months later, in late August 2020, announcing that it would put forward an investigation into the matter. AlgorithmWatch asked the DPA whether the investigation had been completed. They answered that the Greek police “had provided some information” regarding the project, without getting into more details. They said that the investigation is nearing its completion and that the DPA is in contact with the European Data Protection Board, but did not provide any substantial detail on the process.